John was born in February 1851 at Cyncoed farm, Mynyddyslwyn, Monmouthsire.
His parents were Joseph and Elizabeth Nicholas.

In 1871 John was still living with his parents at Maerdy farm, Llanover lower, near Abergavenny.

By 1881 John is recorded as staying with sister Margaret in Lodge farm, Abergavenny.

John then left for America, possibly inspired by his uncle John Nicholas (1818) who had emmigrated with his family to Kansas in 1871.

The gravestone at Hannover Church,  records him dying in West Liberty, Iowa, on 4th Feb 1890.

A newspaper summary of state-wide news in an Illinois paper dated Feb 14th 1890 records:
"John NICHOLAS, of Morris, while intoxicated, fell off the cannon-ball train on the Rock Island ? in West Liberty, Ia., and his feet were cut off."
West Liberty is ~130 miles East of Des Moines, Iowa. There's a "Morris" in Illinois on the train line to Des Moines via Rock Island (and West Liberty) 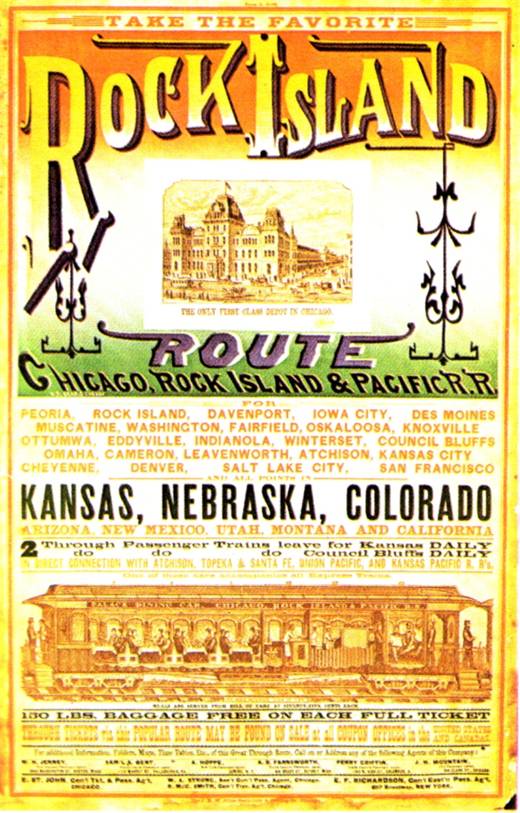 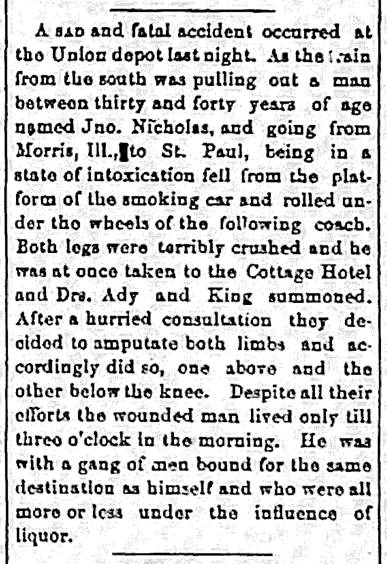